Live In The 21st Century With The Legendary Yurts..

Did You Say Yurts?.

Bring the old back with a yurt.

Yurts have been around for hundreds of years. Yurts are fully capable of making it your swelling place. They give you a place to lay your head, but they are also great in preparing food for the family because of the woodstove inside. Yurts are different than geodesic domes. They are made of a wooden inner structure that is easy to take apart for easy transport. To many in central Asia, yurts are called home to them. Yurts function just like a natural living home. Even though it is simple, it is still complex.  A yurt can have a fully operating wood-burning stove. They can also have chimneys, which is fun to imagine them. People may ask, what does the inside of a yurt look like? Now you know.

Yurts are known these days as modern yurts. They are very similar to the Mongolian yurts in history. They can be enormous, round and have a very sound structure to keep the people and things inside safe. . There is not even much difference in the material used in building the modern and the traditional one.  Also, the yurt cover can consist of three to five layers of felt and an outer waterproof layer called canvas. Yurts are known to display many different colors, which make them even more attractive.  It is not a popular idea to create a yurt yourself, even though some do, because the yurt cover is not something you genuinely create on your own. A specialized vinyl craft is needed to ensure that the cover is adequately made when creating the cover. Yurts are very popular all over the world, from the traditional style to the modern style. When people buy a yurt home, they are in for a fantastic treat. They are not your original tents. Yurts are still used today, especially in the central part of Asia, as stated at the beginning of the text. When you want to buy a yurt online, you must first consider the price of a yurt. The cost of a yurt ranges from $4,000 to $30,000.   Because of this, buying a yurt can become a very stressful process, but the reward is great.

In the United States back in the 70s, yurts were looked at as a place for hippies and living life carelessly.   But over the years, the viewpoint of owning a yurt has changed drastically. People now are buying yurts and using them to go camping. But now, you can add different things like electricity, doors, windows and such making this a beautiful buy. Would you want to try and live in a yurt? I think it would be a fun adventure to try. 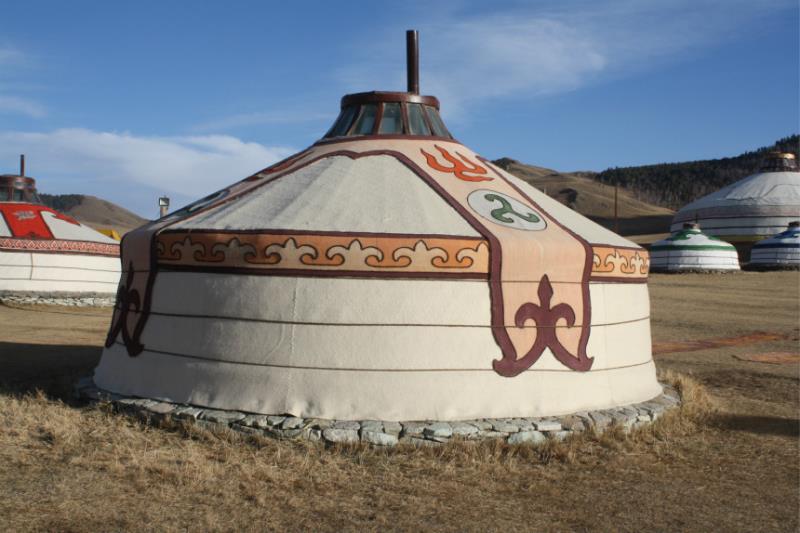 A yurt can hold up its own and stand alone. Yurt spaces are known for their home, but it is also known in the camping world as glamping, having a geodesic dome. Now people are using the modern style of the yurt to appeal to their desire. In having a yurt as you are living quarters while camping, you can feel of being with your family back at home. There is so much that a yurt can bring, and its spaces make it remarkable.  Will you ever want yurts? I more than likely will either buy one or choose it while on vacation if it is available.  Regardless of your thoughts on the yurt, they are something you do not need to sleep on.

Our Company Yurtspaces offers a wide range of yurts for sale across USA and Canada,We are the leading company to sell sustainable, custom and eco-friendly Yurts.Have a look on our website here: Yurts